Rum cake and the delicate orchid -- an unlikely pairing, right? This odd couple makes for quite the photoshoot, however! When one thinks of rum cake, this probably comes to mind: a bundt whose plain and unpretentious appearance serves as a perfect cover for a big wallop of boozy, buttery flavor. Well, whoever said that rum cakes couldn't be pretty too? Throw in some berries, buttercream, and a vase of fresh orchids, and take this popular classic from pirate ship to runway. 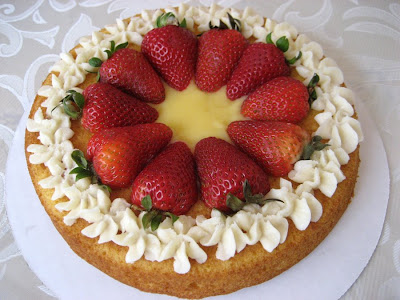 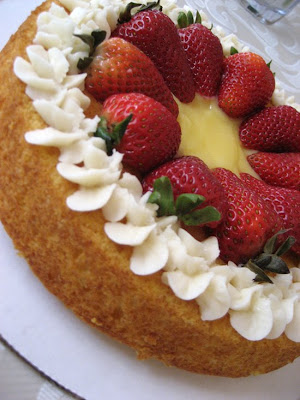 Now here's an almost identical rum cake, but with a dusting of powdered sugar instead of a vanilla rum center. 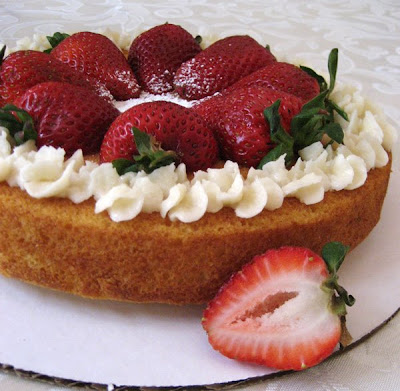 Ah, throw in some fresh flowers for added color and pizazz. 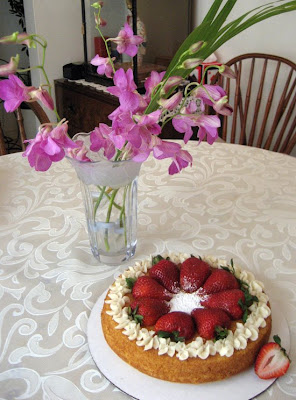 And here they are, side by side. Don't be fooled by their sweet exteriors -- these dolls pack a rummy punch! 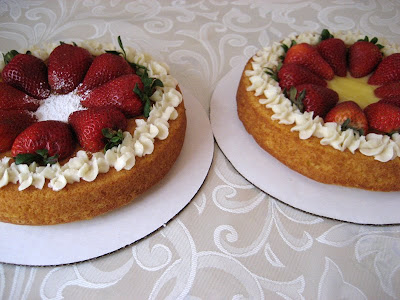 Posted by Carrie at 6:26 PM No comments:

It's been a long time since my assistant and I have whipped up one of these bad boys -- the cake that started it all. Well, this serves as a reminder of our pledge to bring bundt back (and we can't believe that that pledge was made over six months ago...time flies when you're baking up a storm!) We whipped up our favorite bundt of the all -- the classic Boozy Bundt.
A golden rum cake with crunchy chopped walnuts baked into the top, drizzled with a buttery rum glaze. Just keepin' it simple...and keepin' it boozy. 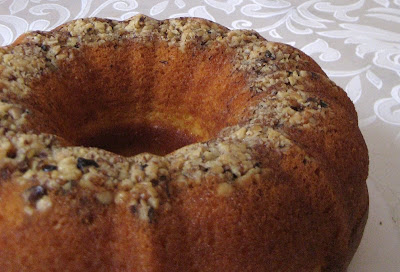 There it is, plain and simple. 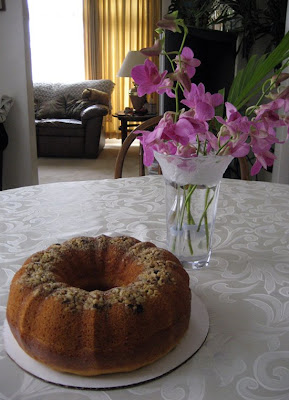 Cheers to the old-fashioned, the homemade, and the utterly delicious!
Posted by Carrie at 9:53 PM No comments: